Onur Erdemir (°1988) is an artist who mainly works with ceramics. He has training in fine arts and a Bachelor Degree in Ceramic Design with a Major in Industrial Design.

He exhibited in several international competitions before moving to Australia in 2014 as permanent resident.

By applying abstraction, Erdemir develops forms that do not follow logical criteria, but are based only on subjective associations and formal parallels, which incite the viewer to make new personal associations.

By questioning the concept of quintessence, he tries to increase the dynamic between audience and author by objectifying perceptions and investigating the duality that develops through different interpretations.

His works isolate the interdependent existence of human and external reality.

His works are notable for their complex and novel ceramic production techniques, perfect finish and tactile nature.

This is of great importance and bears witness to great craftsmanship. 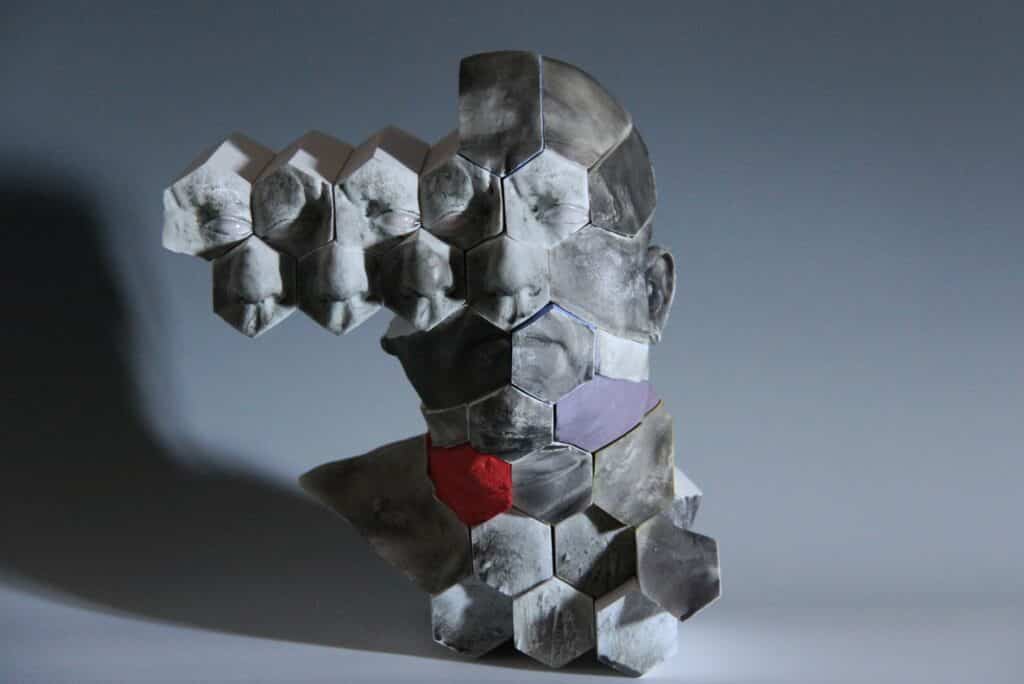 Truth is a perception with many faces. Multilayered images arise in which the fragility and instability of our seemingly certain reality is questioned. In the social jungle of human existence, there is no feeling of being alive without a sense of identity, as Erik Erikson said. Yet, identity is an ever shifting interplay with one’s reality and social projections. This work depicts that moment when lots of ambiguities and indistinctness’s, which are inherent to the phenomenon, come to the surface. The totality of the pure forms of all being, or, the true essence of being is freely released into its otherness and replicated in eternal unfolding of the Logic. By doing so, new sequences are created which reveal an inseparable relationship between human, nature, objects, and truth. 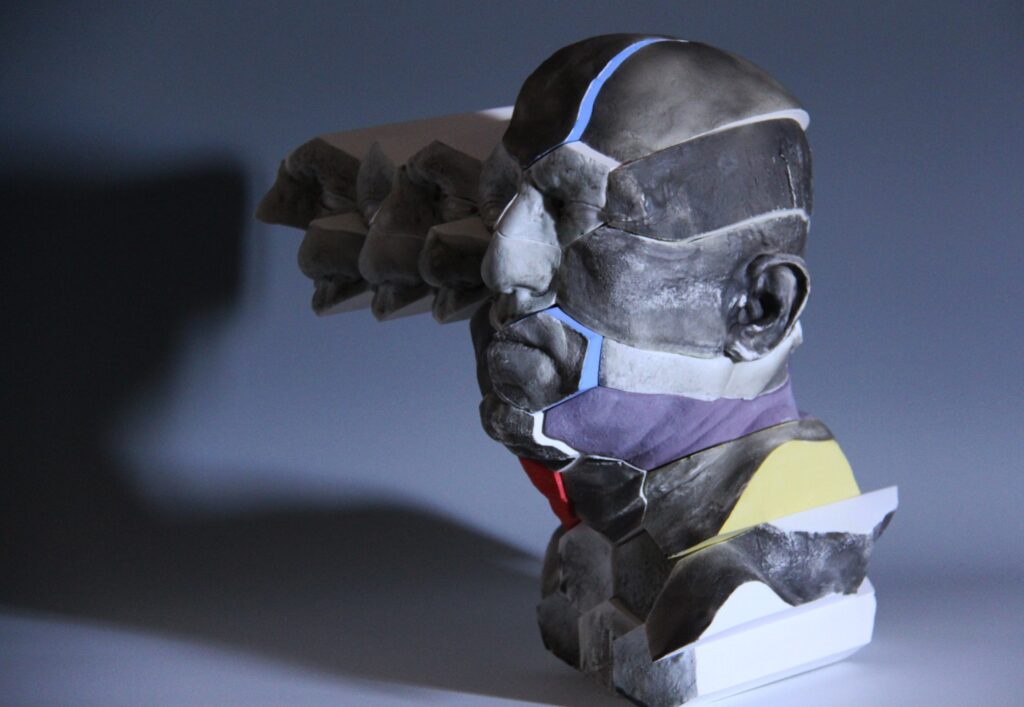